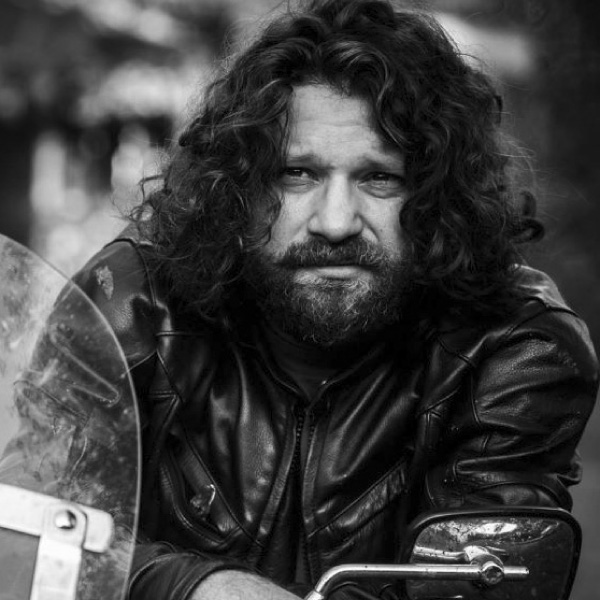 Wojciech Żołądkowicz born in 1980 in Olsztyn. He graduated from the Theater Academy in Warsaw in 2006. He collaborated with the Współczesny Theater in Warsaw (2006-2012) and Studio Theater (2012-2016). He is a well known reader of audiobooks. Currently, he plays in the TV series The Crown of Kings and runs a documentary series: “The Crown of Kings: Such History.” In 2010, he was nominated for the Feliks Warszawski Award in the category for Best Supporting Male Act in Art untitled Anton Chekhov directed by Agnieszka Glińska. In 2013 during the Kalisz Theater Meetings, he won the Jacek Woszczerowicz prize for the supporting role of Hindley Earnshow in Kuba’s Spine “Wichrowe Wzgórza”.