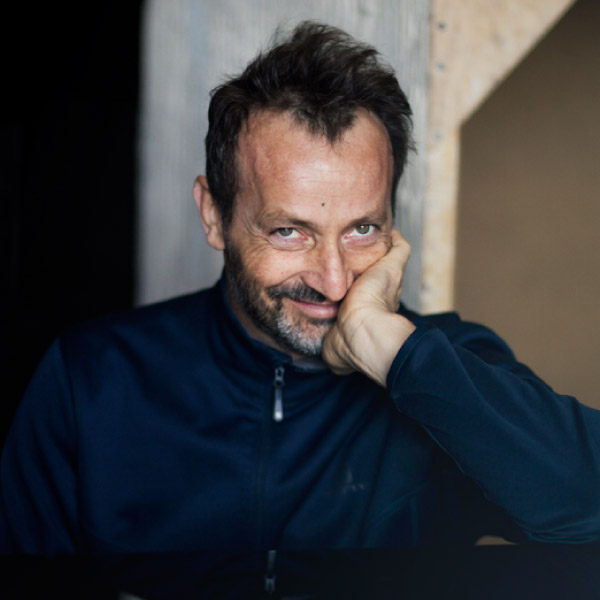 Tomasz Sobczak received his acting certificate by passing the exam from ZASP in 1999. He has worked for Teatr im. Heleny Modrzejewskiej in Legnica (where he also worked as a director), and Teatr Łaźnia Nowa in Cracow. He is a founding member of Teatr Miasta Kołobrzeg. He won the prize for the best male role in the Kołobrzeg film festival for Stacho In the film Kamczatka by J. Kowyni and a prize from the Minister of Culture for promoting theatre culture for youth in Poland and abroad. He has created numerous roles both in theatre and film (working for directors such as Paweł Kamza, Jacek Głomb, Robert Czechowski) in both Polish and international productions. He has also appeared regularly on numerous television serials including: Krew z krwi, Prawo Agaty, Barwy Szczęścia, and Glina. An actor with potential, and a great smile.