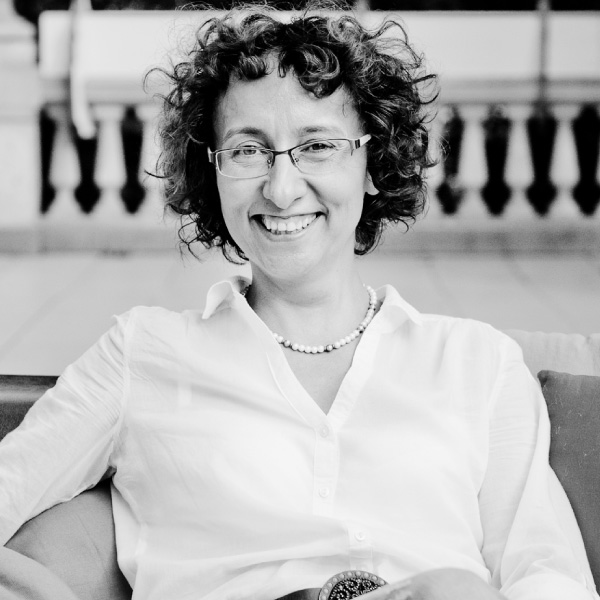 Małgorzata Sikorska-Miszczuk, born in 1964, is a playwright, screenwriter and a librettist. She is a graduate of Warsaw University’s Journalism and Political Science Department and its Gender Studies program, as well as a graduate of the Screenwriting Workshop of the Łódź Film School. Sikorska-Miszczuk has written many pieces for the theater, making her debut in 2006 with Śmierć Człowieka-Wiewiórki (The Death of the Squirrel Man). Her works, including Szajba (Loose Screws), Burmistrz (The Mayor), Walizka (The Suitcase), Popiełuszko, III Furie (with Magda Fertacz and Sylwia Chutnik), Szeherezada (Scheherazade), Album Karla Hockera (Album: Karl Hoecker) and Kobro have been staged in cities including Warsaw, Wrocław, Bydgoszcz, Poznań, Olsztyn, Łódź, Legnica and Kraków. Her work Bruno Schulz: Mesjasz (Bruno Schulz: The Messiah) was produced in Vienna’s Schauspielhaus. Sikorska-Miszczuk also wrote the libretto for Paweł Mykietyn’s opera Czarodziejska góra (The Magic Mountain, 2015) based on the novel by Thomas Mann, and libretto for Teatr Wielki in Lodz Człowiek z Manufaktury (The Man from Manufactura, 2019) and scripts for film and television works including Sesame Street. Her numerous literary and theater awards include the Grand Prize and the Audience Prize at Metaphors of Reality for The Suitcase, as well as an award at the National Competition for Polish Contemporary Plays, the Gdynia Drama Award for Popiełuszko, the Grand Prix at the Two Theaters festival in Sopot and the Prix Bohemia (from the Czech Republic) for the audio version of Walizka. She has received several nominations in the National Competition for Polish Contemporary Plays. Bruno Schulz: The Messiah was recognized by the European Theatre Convention as one of Europe’s best contemporary plays, and Kraj, w którym obywatelom uciekły serca zostawiając listy (The Country Whose Citizens’ Hearts Fled, Leaving Letters) won the Ferdinand Vanek prize in the Czech Republic. Her plays have been translated into many languages, including English, German, French, Serbian, Croatian, Czech, Romanian, Ukrainian, Swedish, Spanish, Hebrew and Russian, with readings and productions in countries including Poland, Germany, France, Czech Republic, Russia, Belgium, Romania, Spain, Sweden and the United States. The Suitcase, produced as part of the Teatroteka series, won the Grand Prix and the Grand Prize for a Dramatic Text at the Two Theaters Festival in 2015 and the Grand Prix for a Dramatic Text at the Teatroteka Festival in 2016.