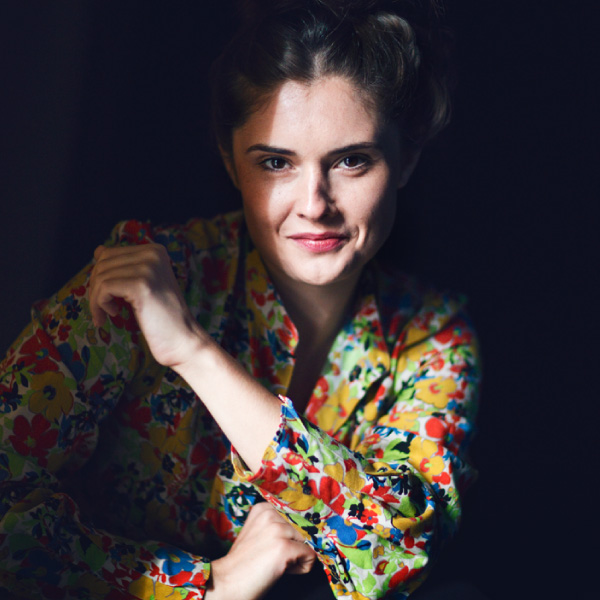 Julia Trembecka is a graduate of the Theater Academy Aleksandra Zelwerowicz in Warsaw. She made her debut with the title role in the play entitled “Balladyna” dir. Radosław Rychcik. She collaborates with the Dramatic Theater in “King Oedipus” and the Syrena Theater in “The Snow Queen” in Warsaw and with Teata im. Stefan Żeromski in Kielce. With Teatr Trans-Atlantyk she appears in Album Karla Hocker and in California. She cooperates with many dubbing and voice-based studios, where she lends her voice to fairy tales and computer games.